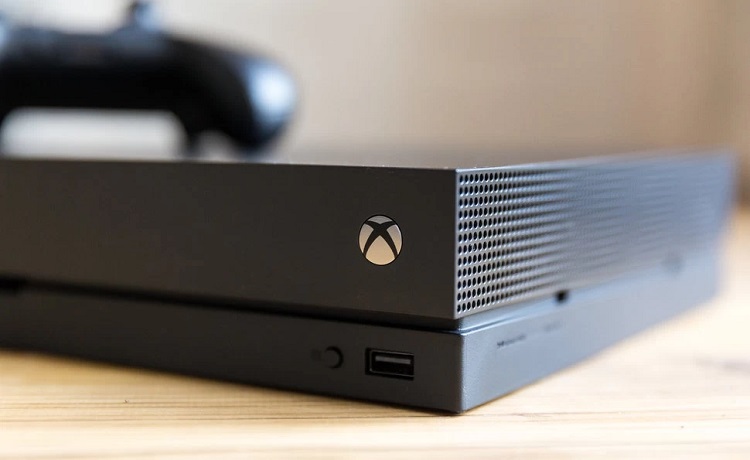 Xbox Emulator is a substitute for the Xbox game console. It allows you to play Xbox games on Windows PC. Since most of the Xbox 360 emulators are free of cost and they can be downloaded free from the internet, you can play Xbox 360 games directly on your PC once it is installed.

If you are one of those who enjoy playing games with great audio effects and have a full HD experience and that also in a very cost-effective way, then you are in the right place. Xbox 360 emulator is the one-fit solution to your wide range of gaming needs.

So without even bothering to buy Xbox 360 or Xbox One game console, let’s look at the 7 best Xbox emulators that would aid in satiating your hunger to play innumerable exciting games.

Xenia is considered to be the best Xbox 360 emulator for Windows PC as it is free and provides high-quality performance with almost negligible instances of application crashes.

It should be noted however that it is currently available only for Windows(10/8/8.1) supported PCs which are well equipped with a Vulkan-compatible graphic processing unit, 64-bit x86 processor, Xinput-supported controller, AVX-support. The Linux OS version is still being developed.

Additionally, the installation procedure is very simple, you just have to download a zip file, extract it, and then run the program as a system admin. Moreover, you do not need to download any Xbox 360 system files.

If you are looking for an emulator through which you can directly enjoy Xbox 360 games on your PC without creating a virtual machine to emulate Xbox 360 games, then the CXBX emulator would be the best choice.

Moreover, this emulator is easy to download and install and it comes with a built-in program that allows you to convert Xbox 360 games into .exe files.

Additionally, with this type of emulator, you don’t even have to worry about system lags as it is well optimized to get rid of such issues.

However, this emulator has some limitations like it supports only 5 games.

This emulator not only emulates Xbox 360 games perfectly but also Xbox One games.It is highly compatible and hosts the Direct3D8 engine which performs all graphics work.

Additionally, it emulates the core of Xbox games with features such as pixel shaders, controllers, graphics, and soundtracks.

However, the major limitation is that this emulator is suitable for only 32-bit PCs even though it supports Windows 10, 8.1, 8, thus making it less worthy for many users.

This cross-platform emulator not only supports all the major Operating systems like Windows, Linux,macOS but it is also an open-source program that is designed for the original Xbox. Additionally, XQEMU Emulator supports around 275 games with a large number of top 25 Xbox games of all time making their way in the list.

However, since this emulator is still under active development so there are frequent cases of buggy graphics and lags. Nevertheless, new features are being constantly added.

Xeon emulator is an emulator that is effortlessly easy to use because it gives you an instruction wizard for emulating the game.

However, this emulator is supported by only Windows and DOS operating systems which makes it of limited use adding to which is the fact that it can emulate only one commercial game-the NTSC version of Halo.

Also known as an experimental emulator, EX360E Xbox 360 is one of the best emulators for Windows PC. It not only allows you to play Xbox 360 games but this excellent emulator also facilitates playing Xbox one games.

The overall gaming experience is smooth with the added advantage that executable files are created directly and there is no need to create a separate virtual environment.

Despite all these advantages, the major limitation of this emulator is that the user interface is not much user-friendly and it only supports 64 bit Windows OS with Windows 7 or above installed.

VR Xbox 360 PC Emulator provides an outstanding gaming experience and is one of the most widely used Xbox emulators. In addition to the high frame rate per second, it provides improved memory consumption, Radeon GPU support, and fast loading time.

Moreover, this emulator is compatible with Windows 64 bit as well as Windows 32 bit system and for Windows 2000/XP/7.

Clearly, if you are looking for the best software that enhances your gaming experience and allows you to play the Xbox console games on the Windows PC then, any of the above Xbox Emulators are perfect choices. In addition to being free and open-source, the above mentioned Xbox emulators augment the overall user gaming experience.